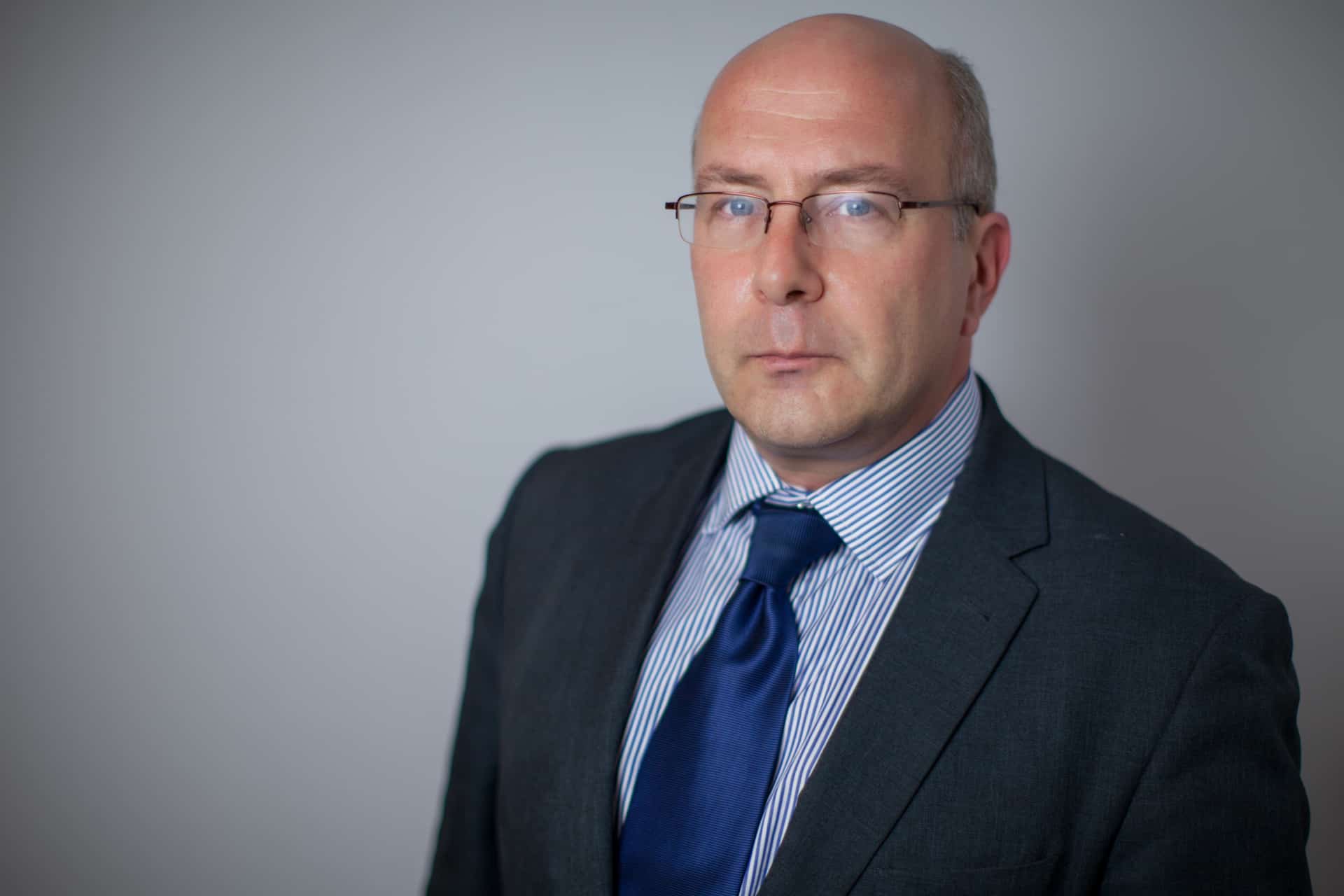 Stephen has a wealth of experience in defending and prosecuting fraud and corporate crime, sexual offences, organised crime, serious violence and road traffic offences resulting in death and serious injury.

Stephen also maintains a strong regulatory practice which has included private prosecutions under the Trade Marks Act 1994 on behalf of well-known manufacturers of luxury goods and representing a high-profile firm of high street estate agents in criminal proceedings under the Environmental Protection Act 1990.

A natural jury advocate, Stephen has a practical, hands-on approach and establishes excellent working relationships with his instructing solicitors and lay clients.

Stephen is an experienced and effective specialist in cases of serious and complex fraud, acting for both defence and prosecution.

He is regularly instructed in cases involving all types of alleged corporate offending including fraudulent trading, theft of company assets, etc. involving millions of pounds and the use of complex corporate and financial structures, including off-shore companies and accounts.

Stephen has defended company directors, bookkeepers and other professionals accused of financial and corporate crime and has appeared in the Companies Court.

He is currently briefed by several branches of the CPS Specialist Fraud Division in a number of high-value prosecutions and has been instructed by government departments and agencies in the prosecution of offences under the Insolvency and Companies Acts.  He is on the CPS Fraud Panel, Level 3.

Stephen is regularly instructed on behalf of defendants accused of serious sexual offences up to and including rape.  He has represented professionals accused of offending in the course of their work, including a teacher and a psychiatric nurse.  Stephen is very experienced in dealing with vulnerable witnesses and has been engaged by the Court to conduct cross-examinations under s. 38 Youth Justice and Criminal Evidence Act 1999.

He has also prosecuted serious sexual offences, including a case involving a very young complainant (a child aged four) and allegations of historical abuse.

Stephen prosecutes and defends in large-scale drug importations and conspiracies, firearms offences and other cases of serious organised crime, including those involving sexual exploitation (e.g. R v M, above) and immigration fraud (in 2010 he was prosecution junior in what was then the country’s largest sham marriage trial).

Stephen has particular experience in cases which contain a prominent international dimension and involve letters of request, European Arrest Warrants, evidence by video link or extradition.

He is on the CPS Serious Crime Panel, Level 3 and has been instructed by SOCA and the CPS Organised Crime Division.  He has prosecuted in sensitive cases involving persons of interest to the national security services.

Stephen has a wealth of expertise in restraint, confiscation and civil recovery.  He is on the CPS Proceeds of Crime Panel, Level 3, is instructed by the National Crime Agency and also regularly appears for defendants/respondents.

His fraud and serious organised crime practice accounts for a large proportion of the confiscation proceedings in which he has appeared.  Many involve millions of pounds in benefit and assets and the use of off-shore accounts and structures.

Stephen has a lengthy track record prosecuting and defending in cases of serious violence.

He has appeared in trials involving gang violence, kidnapping and organised violent disorder, having prosecuted in some of the worst cases of football-related violence in recent years.

He was leading counsel for the Crown in the successful prosecution of a number of defendants accused of conspiring to commit a large number of cash-in-transit robberies (Op. Mill City (2005)).

He has been led for the prosecution and defence in cases of murder and attempted murder, including in the high-profile ‘witchcraft’ conspiracy to murder, K & ors (2005), appearing alone in the subsequent successful appeal.

Stephen has wide experience in defending cases of causing death or serious injury by dangerous or careless driving.  Alongside his publicly funded practice he also defends in private driving cases, mainly for professional lay clients, in matters ranging from s. 172 RTA cases to allegations of death by driving.

In 2016 he secured the acquittal of a dust cart driver charged with causing the death of a colleague by careless driving (alleged ‘unintended acceleration’), a case in which the defence had no expert evidence to assist in challenging two prosecution experts.

Stephen has been instructed in private prosecutions under the Trade Marks Act 1994 on behalf of high-profile manufacturers of luxury goods.

In 2010 Stephen was instructed by the Department for Business, Innovation and Skills (as it then was) to advise on the first ever criminal prosecutions to be brought under the End-of-Life Vehicles (Producer Responsibility) Regulations 2005.  In the following two years he prosecuted these regulatory environmental offences in a large number of cases all over the country.

Stephen has in-depth experience of public inquiry work, having been briefed by the Treasury Solicitor in the long-running Bloody Sunday Inquiry as junior counsel representing, amongst others, one of the soldiers alleged to have fired fatal shots.