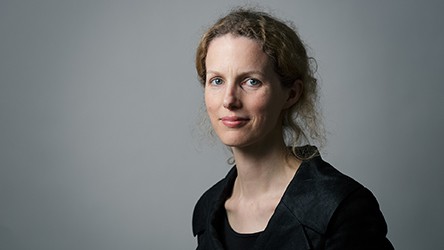 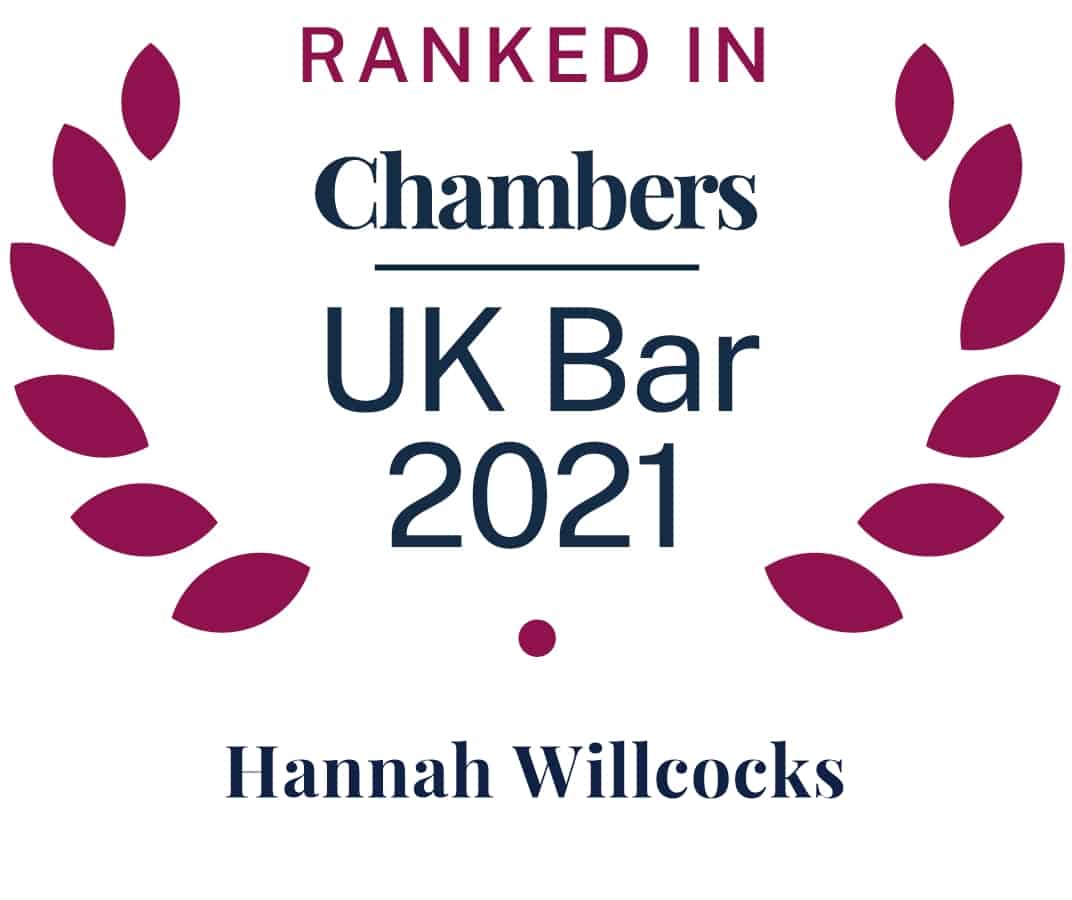 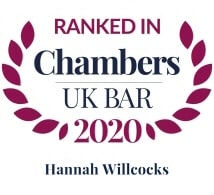 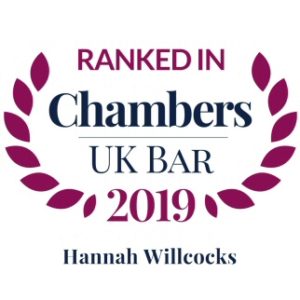 "Fair, very reasonable and incredibly hard-working. She is always going the extra mile to make sure everything is done."

"She is always so cerebral and thoughtful and takes such an intellectual approach to the cases that she runs."

"She can put her opponent in a whole world of trouble."

"She is very, very able" and has "attention to detail in spades."

Hannah Willcocks is a specialist advocate in serious, financial and regulatory crime, cited as being ‘a first-class advocate and excellent lawyer, whose attention to detail is of the highest order’, ‘incredibly bright’, ‘very strong’ and ‘highly efficient’. Recommended for many years as a junior and now as a new silk in Chambers and Partners for her work in criminal fraud / financial crime, Hannah has significant experience of exceedingly large, multi-handed and complex cases, which often involve an extra-jurisdictional dimension.

Acknowledged as having ‘a remarkable capacity for mastering volumes of material’, Hannah is also extremely adept at addressing intricate issues of fact and law, often under immense pressure of time. Highly organised and efficient, she is recognised for her ‘methodical’ thinking and diligence.

Repeatedly recommended for her work in financial crime, Hannah has an established reputation as prosecution counsel in large scale cases involving the most serious and complex white-collar crimes. Prior to taking silk, Hannah was appointed to the Serious Fraud Office’s Prosecution Panel A list in 2017 and as a Grade 4 Advocate for the CPS Specialist Fraud Panel in 2019.

Having been instructed by both DEFRA (now CPS) and the FSA (now FCA) in two of their most complex cases to date, as well as having undertaken work for the Marine Management Organisation and the Medicines and Healthcare Products Regulatory Agency, Hannah has extensive experience of regulatory work.

From her work with both DEFRA (now CPS) and the Marine Management Organisation, Hannah possesses specialist knowledge and experience of the Veterinary Medicines Regulations and the regulatory Fishing Regime.

Also recognised for her expertise in prosecuting serious financial crime, Hannah was instructed in the FSA’s (now FCA) flagship prosecution of insider dealing.

The Encyclopedia of Road Traffic Law and Practice, (Sweet & Maxwell 2003 to date), co-editor.

South Eastern Circuit’s written response to the Lord Chancellor’s speech ‘What does a One Nation Justice Policy look like?’ (2015) contributor.

Discussion group member of the review of sanctions for disclosure failures organised by Lord Justice Gross: 2012.

What the Directories say