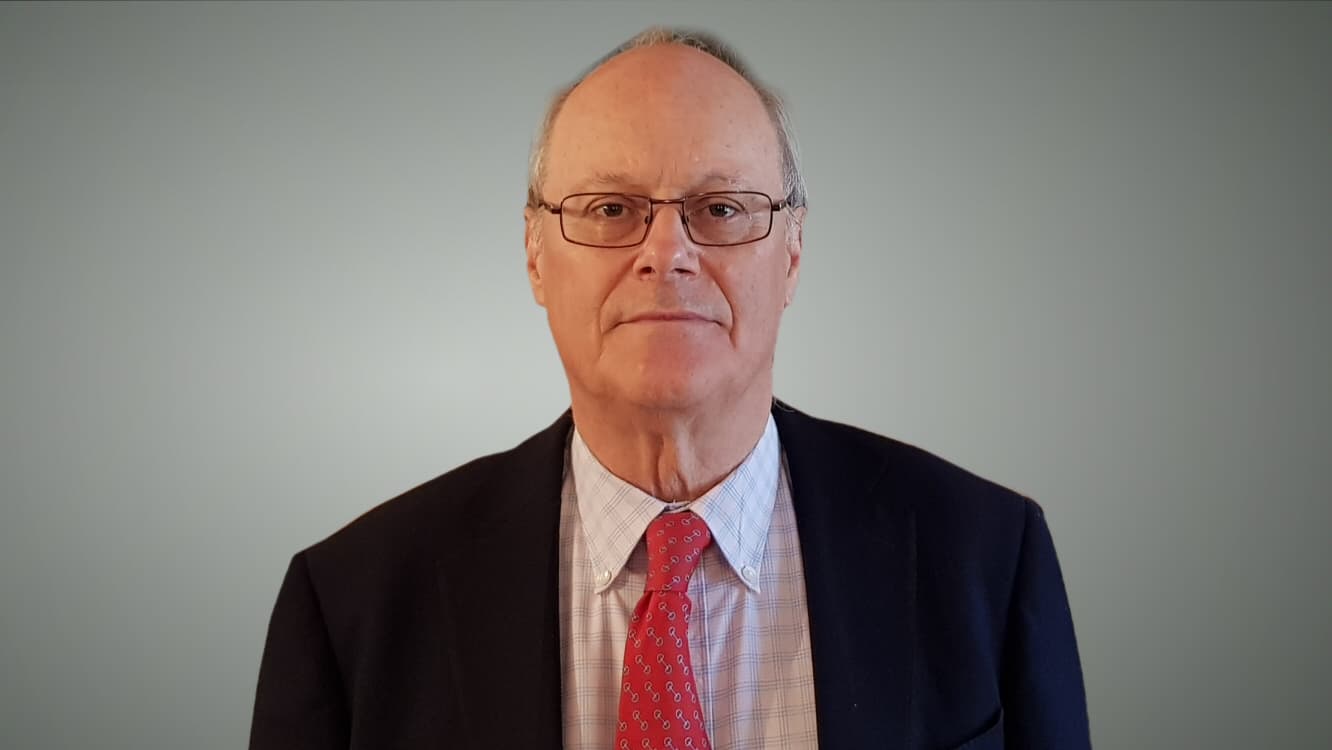 John Saunders was called to the bar in 1972 and practised as a barrister specialising in criminal and licensing cases. He became a QC in 1991.

As a Judge he presided over a number of high profile trials including of MPs and peers charged with making false expenses claims. He presided over the series of trials arising out of the phone hacking scandals. He has conducted a significant number of terrorist trials and been involved in the case management of many more.

Since giving up being a full time Judge he has sat as a Deputy High Court Judge in the Court of Appeal Criminal Division and as a Commissioner in Jersey trying criminal cases. He is head of the Court of Appeal for St Helena and the Falkland Islands.

Is currently the Chairman of the Public Inquiry into the Manchester Arena bombing.

From November 2016 to January 2020 John was the Vice Chairman of the Parole Board of England and Wales and has been very involved in the issues arising from the Worboys case.

From October 2016 to July 2017 he was a visiting fellow at Magdalen College Oxford carrying out research into various aspects of the criminal law.