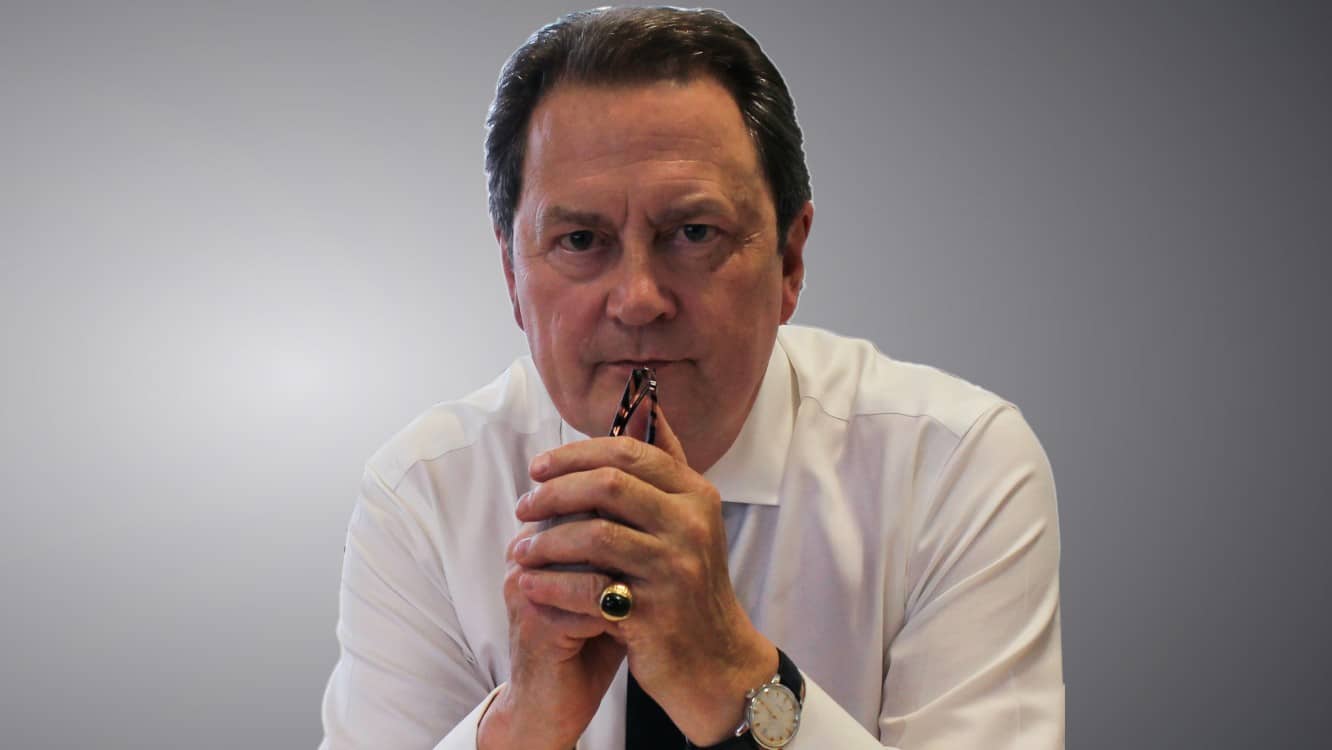 Sir David practiced as a barrister at the criminal bar 1979-2004, undertaking both defence and prosecution in serious crime. He was appointed Recorder of the Crown Court and Queen’s Counsel in 2000.

Following the merger of RCPO with the Crown Prosecution Service in 2010, Sir David was invited by the Attorney General to remain in post to see the merger through. He served as Head of the CPS Central Fraud Group 2010-2011, before returning to private practice at the bar 2011-2012.

The Attorney General appointed Sir David Director of the Serious Fraud Office (SFO) in 2012, and his original 4 year term was extended to 2018. His time as Director is remembered for his recasting of the role of the SFO; the first prosecutions under the Bribery Act of 2010; the first Deferred Prosecution Agreements, and his leadership of the SFO during a challenging political climate.

He was Knighted in 2018 for services to the Criminal Justice system.

Sir David served as a Senior Consultant with Slaughter and May 2018-2021, in the firm’s Disputes and Investigations Group.

He is a Visiting Professor in the International School for Government at King’s College London, and has a particular interest in the global problems of bribery and corruption.

He is Chair-elect of the Fraud Panel.