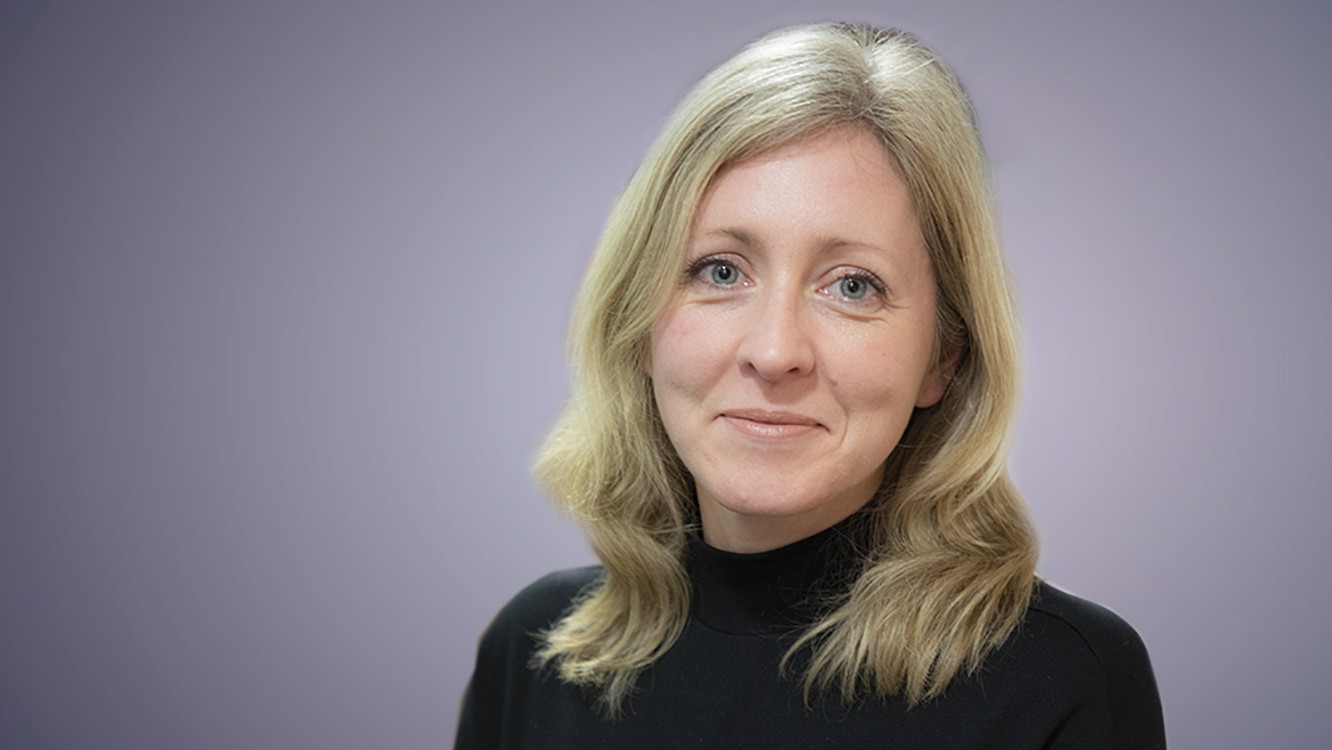 Sara has sat in a judicial capacity on the Council of the Inns of Court Disciplinary Tribunal for 7 years (until 2020) and is a member of the National Child Safeguarding Review Panel. She also sits also an Advisory Council member of the International Legal Assistance Consortium and has been invited to act as a trustee for Under One Sky – which works with the homeless.