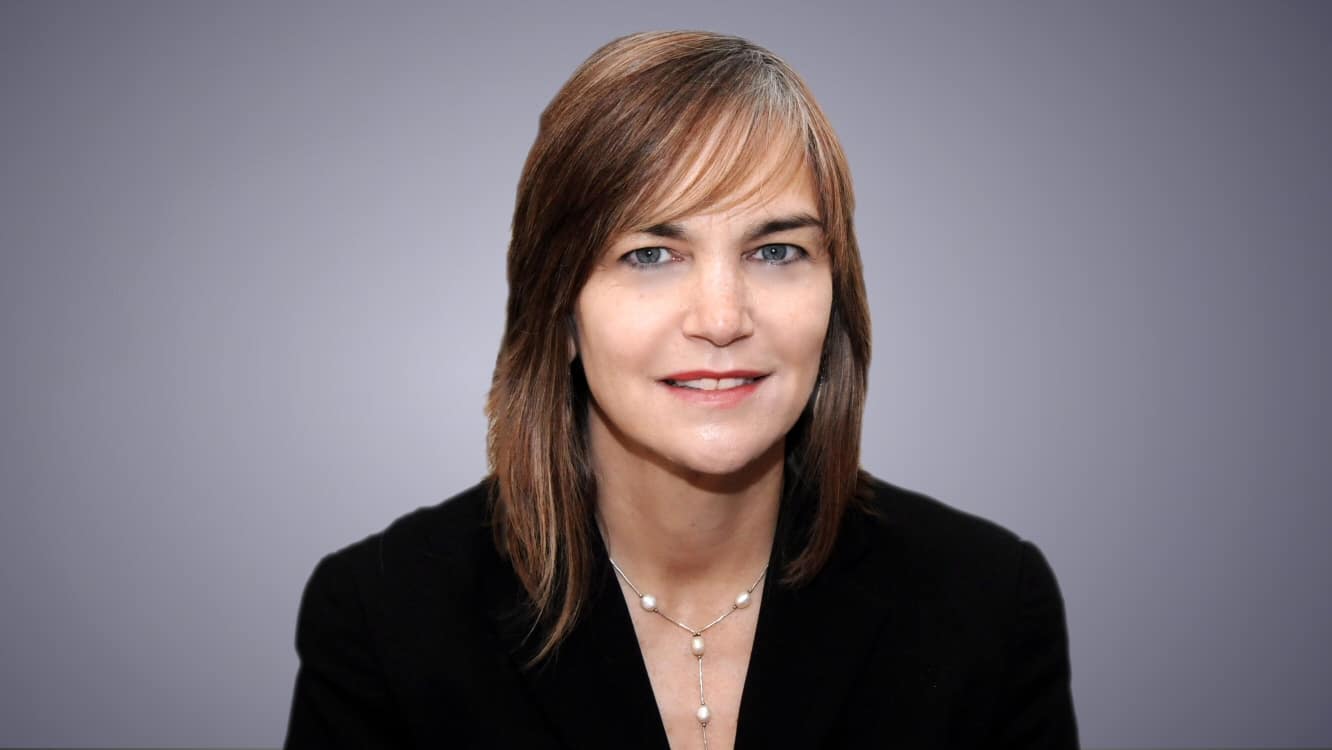 Professor Cheryl Thomas QC (Hon) is Professor of Judicial Studies in the Faculty of Laws at University College London (UCL) and the Dean of Education at the Honourable Society of the Inner Temple.  Professor Thomas’s Chair in Judicial Studies at UCL is the first of its kind in the United Kingdom, and she is the first Dean of an Inn of Court in the Inns’ 700-year history.  She is also Director of the UCL Jury Project and Co-Director of the UCL Judicial Institute.

Professor Thomas is the UK’s leading expert on courts, judges and juries and has pioneered the empirical study of the judiciary in the UK.  She has conducted ground-breaking research on judges, juries, the role of diversity in the justice system and the appointment and training of judges. Professor Thomas has extensive experience in devising and delivering training to judges, legal and other professionals, and she has served as a specialist advisor on judicial affairs to a wide range of governmental, legal and judicial bodies including the Lord Chief Justice of England and Wales, Lord Chancellor, UK Ministry of Justice, Judicial College, Law Commission, Crown Prosecution Service, the Judiciaries of Scotland and Northern Ireland, European Commission and other international organisations and governments.

Professor Thomas has pioneered the study of jury decision-making in the criminal courts this country, using an innovative approach that combines large-scale analysis of actual jury verdicts, post-verdict interviews with jurors and case simulation with real jurors at Crown Courts. Her research with real jurors at court has tackled sensitive and controversial issues about the representative nature of juries and jury decision-making for the first time in this country (Diversity & Fairness in the Jury System 2007; Are Juries Fair? 2010). Her current jury research examines the impact of the digital courtroom, the impact of special measures for vulnerable witnesses, whether jurors believe myths and stereotypes in some cases, how to prevent juror misconduct, how to improve jury deliberations and how best to provide support for jurors during and after trial.  Professor Thomas has also led path-breaking work on the professional judiciary.  She developed the UK Judicial Attitude Survey (2014 and 2016), the first longitudinal study of the working lives of judges conducted on behalf of the judiciaries of England and Wales, Scotland and Northern Ireland; She has also created the UK Supreme Court and Judicial Committee of the Privy Council Database Project and conducted empirical studies of tribunal decision-making.

She is a frequent contributor at the Judicial College of England and Wales on such courses as:

As well as England and Wales, she has worked with judges, lawyers and government officials in Scotland, Northern Ireland, Canada, Australia, Italy, France, South Africa, Argentina, Brazil and Trinidad and Tobago. She has developed and delivered training in: