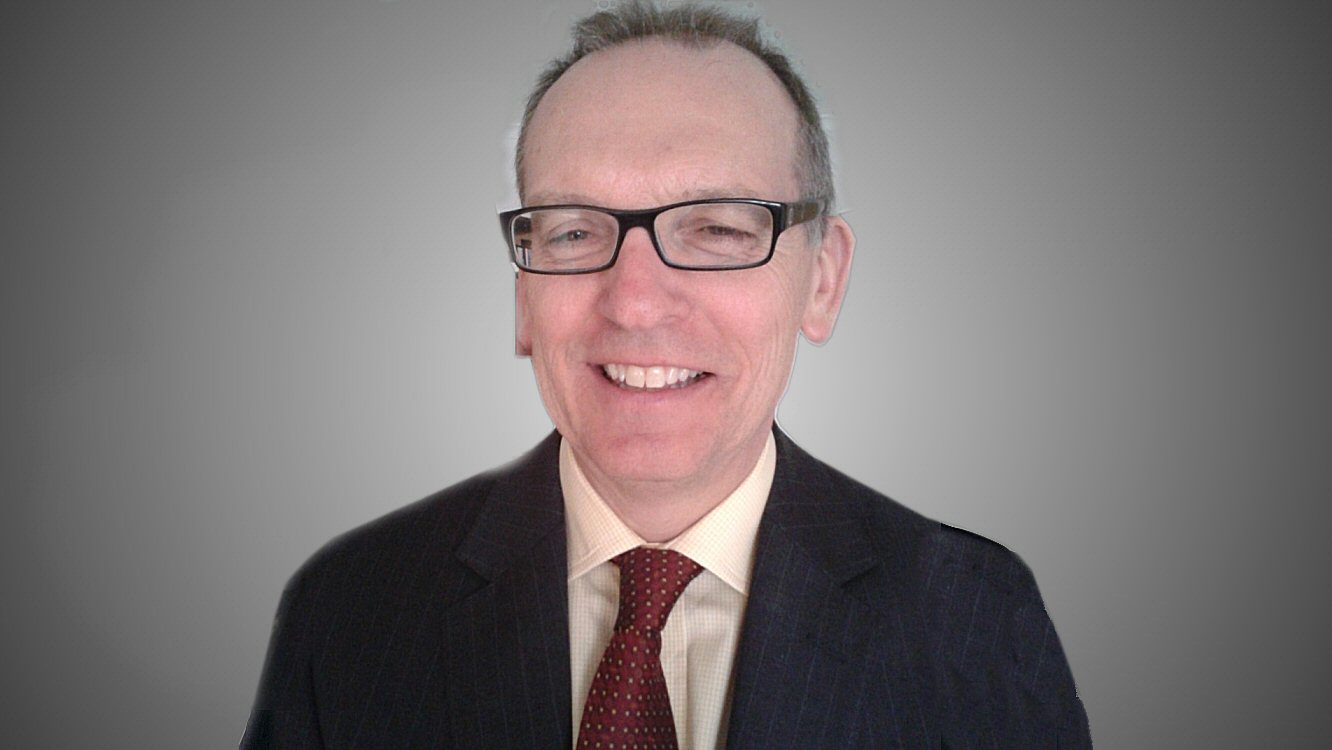 Peter was a diplomat in the Foreign and Commonwealth Office for 30 years until his retirement from the Diplomatic Service in 2013. He served as British Ambassador to the United Nations and other international organisations in Geneva from 2008-2012. In that capacity, he was responsible for developing and promoting UK Government policies at the range of multilateral institutions based in Geneva, including the UN Human Rights Council, UNHCR, WHO, ILO, ICRC, and the WTO. His responsibilities encompassed human rights, international humanitarian law, international trade, intellectual property rights, global health issues, corporate social responsibility, and international development assistance.

After returning to the UK in 2012, and on secondment from the FCO, Peter became International Director at the Ministry of Justice. His responsibilities covered promotion of the rule of law, good governance and human rights internationally, including in collaboration with the EU, in a range of developing and emerging economies.

Prior to Geneva, Peter was the FCO’s Director for the Middle East and North Africa from 2004-2007. This position entailed both acting as a senior adviser to the Foreign Secretary and other UK Ministers on government policy towards relations with this region, and frequent and extensive travel to and within it.

During the earlier part of Peter’s diplomatic career, he had postings to the UK Delegation to NATO; the British Embassy in Riyadh, Saudi Arabia; the UK Mission to the UN in New York, the British Embassy in Washington: and the UK Representation to the EU, where, as the Ambassador to the EU’s Political and Security Committee (PSC), he was responsible for promoting the UK government’s approach to the EU’s Common Foreign and Security Policy.

Since retiring from the FCO Peter has worked as a member of the Senior Directing Staff at the UK MOD’s Royal College of Defence Studies in Belgravia. He is part of a team responsible for delivering a postgraduate-equivalent course in international strategy and leadership to senior military officers, civil servants, and business people from over 50 countries.

Peter is also a member of the Advisory Council on National Records and Archives, chaired by the Master of the Rolls.