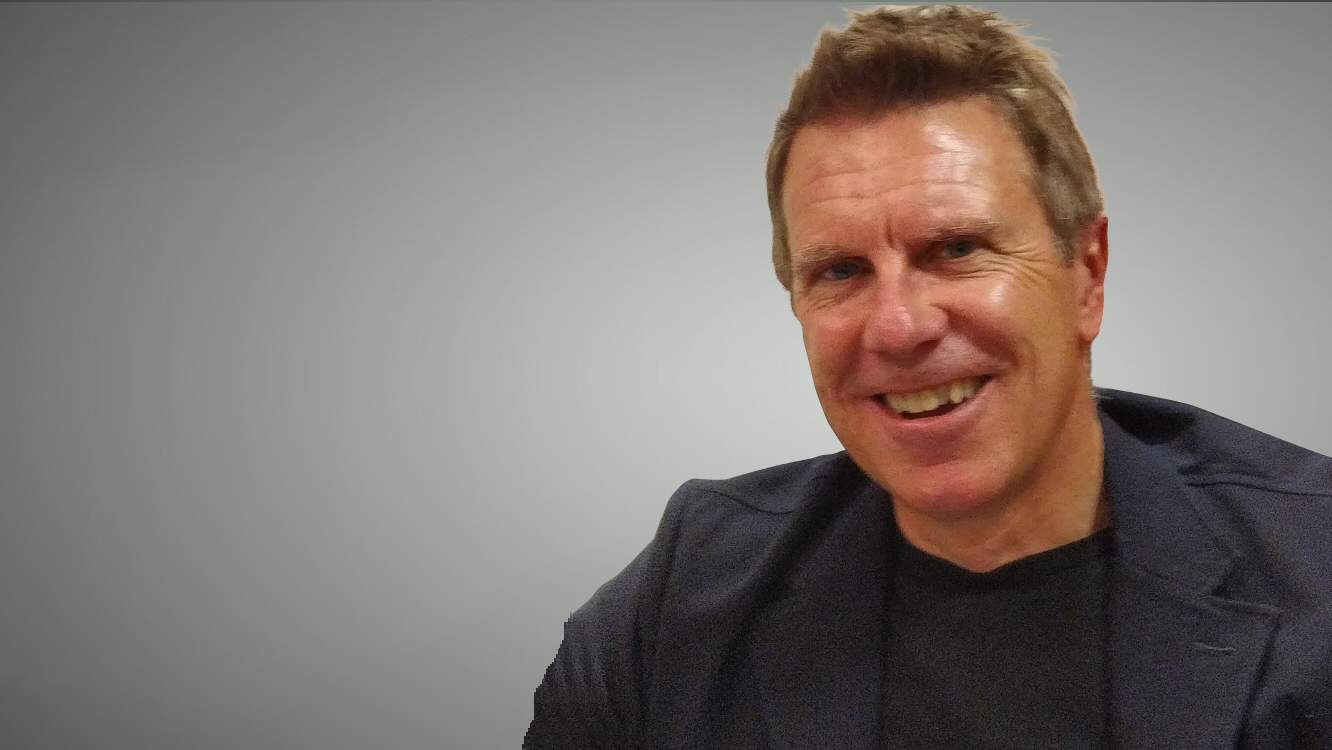 Mark Guthrie was called to the Bar in 1984. He was in private practice for seventeen years undertaking criminal defence work as well as civil actions against the police.

From 2001 until 2006 he worked for the Organisation for Security and Cooperation (OSCE) Mission to Bosnia Herzegovina where he held a number of roles including Senior Human Rights Officer and Rule of Law Adviser. He gave expert technical advice at the time of the introduction of a new criminal procedure code. In addition, he led a team of trial monitors and provided expert analysis of the local prosecution of war crimes cases.

From 2009 until 2018 he worked for the Commonwealth Secretariat in London, concluding his term of office as Acting Head of Rule of Law. He led the development of policy relating to judicial independence, integrity in public life and work to promote the separation of powers between the three branches of government across the Commonwealth. In addition, he was responsible for the organisation of judicial education seminars across all regions of the Commonwealth including Africa, Asia, Caribbean and Pacific. He supported and advised the Commonwealth Secretary General’s Special Envoy to Zambia as part of a process to facilitate a national political dialogue.

Additionally, he provided legal advice to the Secretariat in relation to proceedings before the Commonwealth Secretariat Arbitral Tribunal, the Secretariat’s own dispute resolution mechanism. He has undertaken investigations into disciplinary matters.

Over a number of years he has served as legal analyst in Commonwealth election observation missions in Kenya, Lesotho, Pakistan and Zambia.

As a result of his work for international organisations, he has acquired in-depth knowledge and understanding of the political, judicial and legal systems as well as the political and human rights issues in Africa, the Caribbean, Central Asia, South-East Europe and the Pacific.

He also has experience of public inquiries.

The services he can provide include:

(a) The design and delivery of judicial and human rights education courses;

(b) Assessments of criminal, civil and court administrative procedures with a view to making recommendations for reform;

(c) Advice to commercial entities on risk mitigation in undertaking business and investments, for example as to the law of which jurisdiction should govern the contract and what should be the means of dispute resolution;

(d) Advice to commercial entities on any human rights issues of which they may need to be aware of before doing business in any country; this is particularly important in light of obligations upon UK companies to report on modern slavery and the Guiding Principles on Business and Human Rights;

(e) Advocacy and negotiation skills to commercial entities in those circumstances where an investor needs to have the support of a local community before it can make its investment;

(f) Conducting investigations, evaluations and inquiries on behalf of public and private entities.