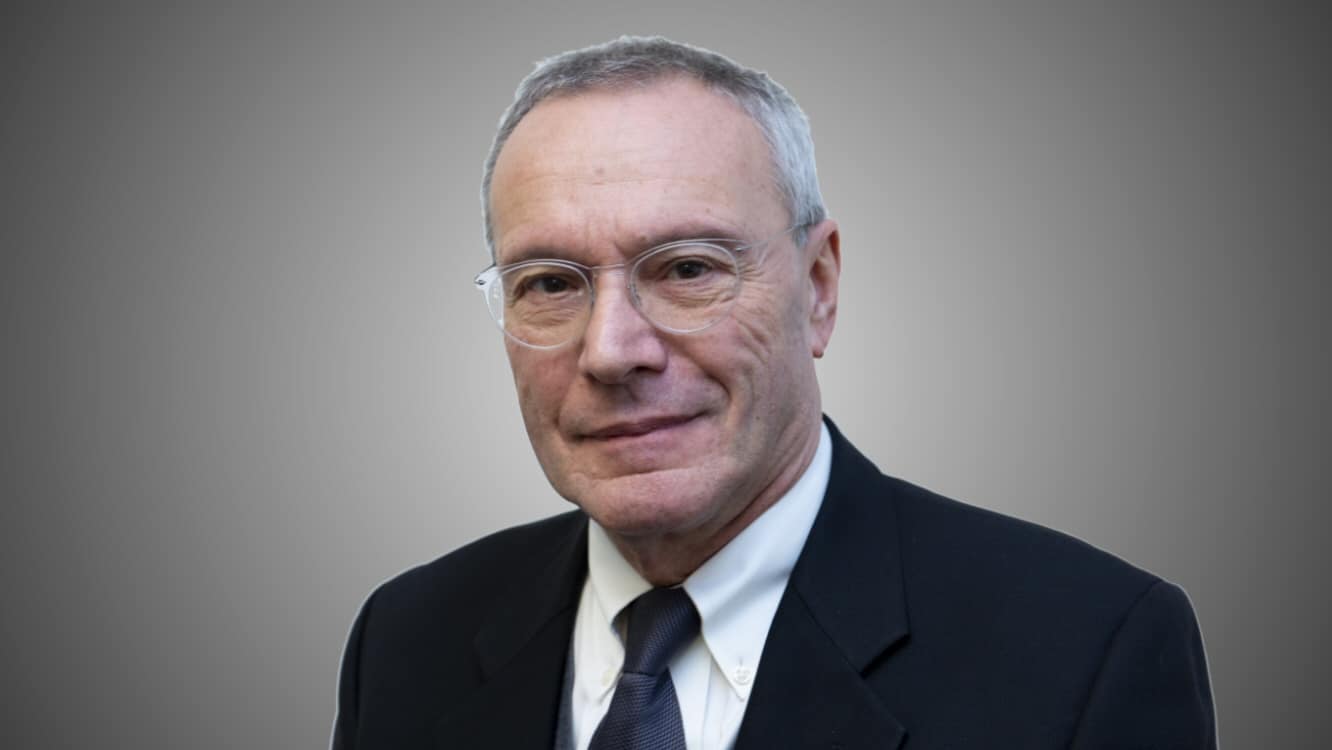 Michael Topolski qualified as a solicitor in June 1974.He transferred to the bar in April 1986, took silk and was appointed a Recorder in 2001. In 2012 he was sworn in as a Circuit Judge.

First as a solicitor and then as a junior and in silk he conducted cases of considerable seriousness and complexity. For example, high profile murders and terrorist cases (in which over the years he defended members of at least six different international terrorist organisations, including the IRA, ETA and Al Qaeda); several shaken baby cases, organised crime and major fraud as well international war crimes proceedings in the Hague at the International Criminal Tribunal for the former Yugoslavia. In addition he appeared in public enquiries including Bloody Sunday Inquiry (Lord Saville) and the Baha Mousa Inquiry (Gage LJ) regarding the conduct of the British army in Iraq. In addition he appeared in a number of high profile inquests both here and in Northern Ireland and Eire.

With regard to commercial work Michael practiced in the commercial field for several years. On behalf of one client he was instructed for several years in very high profile litigation with the British Nuclear Fuels industry with regard to the reprocessing of nuclear waste. He became standing counsel to the domestic and international boards of the client company. In addition, he was regularly instructed as a junior and then in silk in significant fraud/ criminal litigation involving banking in particular. He was also from time to time consulted at governmental level to advise with regard to disputes where they occurred in the context of armed conflict.

Michael began his judicial career sitting at Woolwich Crown Court (the high security court for England and Wales) trying homicide, terrorism and other serious crime before transferring to the Central Criminal Court (the Old Bailey) until his retirement in October 2018 .There the nature of his work remained predominantly homicide and terrorism as well as some unusual and complex fraud and organised crime cases. In addition to his work at first instance he sat in the Court of Appeal Criminal Division.

Legal training and education has been an ever present component in Michael’s working life. He participated for many years in advocacy training for Inner Temple students and newly qualified barristers. In 2001 he was appointed a tutor judge for the Judicial College, assisting in the preparing of course materials and acting as a seminar leader on a number of courses including serious sexual offences, homicide and terrorism.

In the last five years this training work developed from having just a domestic dimension into an international one. At the instigation of the chair of the Judicial College and of the International Committee of the Judiciary of England and Wales together with the approval and enthusiastic support of the then Lord Chief Justice, Michael has been regularly involved in delivering lectures, seminars and courses on case management focusing upon the way in which we in this jurisdiction prepare, present, conduct and try terrorist cases. He has delivered this training in several countries of the European Union in his capacity as a member of the executive training committee of the European Judicial Judicial Training Network and in North America, Mexico and Africa.