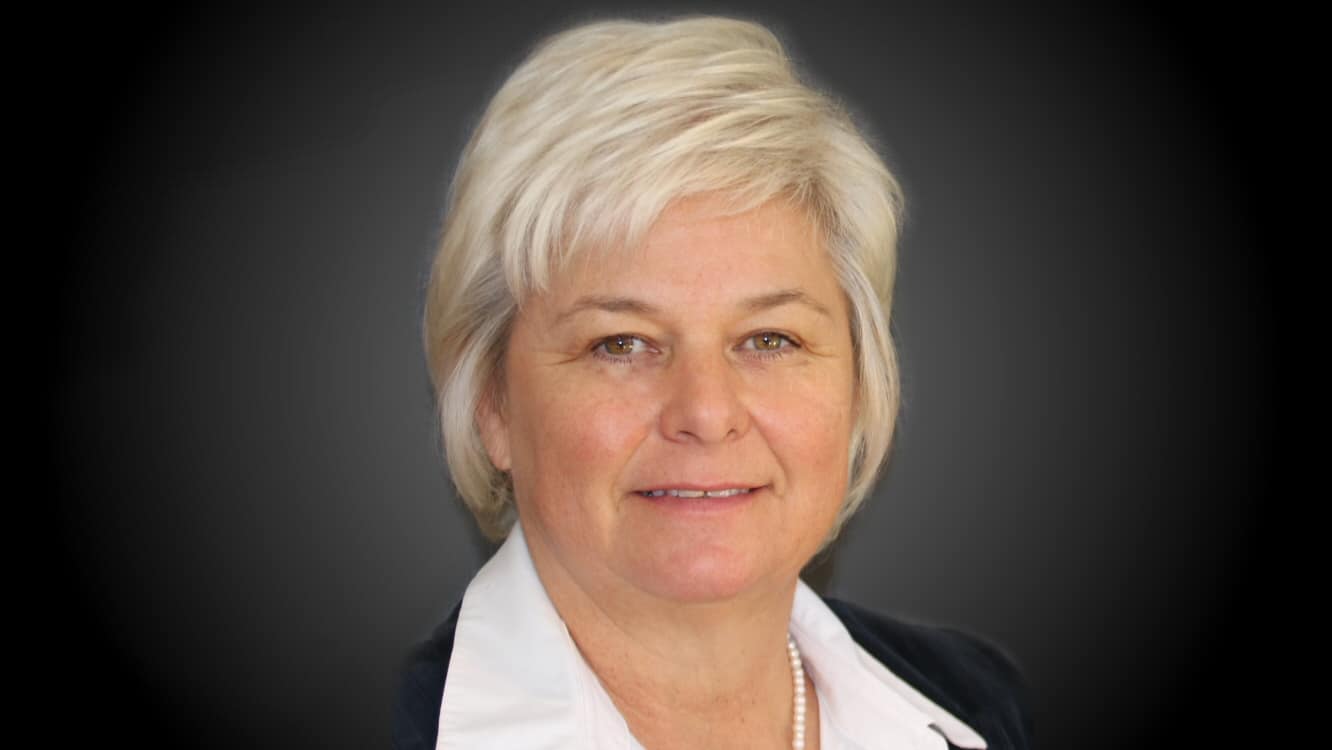 Hélène Smit is a specialist in the use of depth psychology theory in facilitation, conflict resolution and leadership development, building psychological and systemic literacy and integrity in individuals and groups in a variety of settings. Specifically, she is skilled in helping small and large groups deal with seemingly intractable and chronic conflicts and dilemmas. She lives on a farm in the Cederberg mountains and travels nationally and internationally to do her work.

Hélène originally trained and worked as an English and Mathematics high school teacher but left in 1993 to start her own firm called Feather Learning (Pty) Ltd, an organisation that primarily offers facilitation services. For the past 27 years, Feather Learning has also offered a variety of training courses including psychological literacy, facilitation, and leadership development. Through Feather Associates, Hélène facilitates a variety of processes, including team building, strategic planning, stakeholder involvement and conflict resolution in a range of contexts and sectors. She has worked with NGO’s, Local, Provincial and National Government, Parliament and many large and small business organisations. One of the highlights of her work is her recent facilitation of the leadership development of Southern African Development Community (SADC) Chief Justices and other senior judges in the three-year leadership course offered by the Judicial Institute for Africa at UCT (JIFA).

Hélène is a trained Executive Coach and holds a Certificate in Executive Coaching from the Tavistock Institute. She uses a variety of coaching methodologies, depending on client needs. However, she specialises in what she calls “Depth” Coaching, in which she considers the deep underlying patterns for individual functioning and performance. She has coached senior executives and academics from a range of institutions.

In addition to running Feather and working as a facilitator and coach, Hélène was a Visiting Senior Lecturer at the UCT Graduate School of Business in the areas of psychological literacy, systems thinking, people skills, change management, diversity management and facilitation for 17 years. She lectured on the MBA, Executive MBA, AIM and other executive programmes. Hélène has also taught at Henley Business School, Gordon Institute of Business Science and Duke Executive Education. Together with the South African College of Applied Psychology, Hélène launched the (first of its kind) National Diploma in Facilitation and was the Programme Director for five years. Hélène was recently included in the book “50 Faces of Wits Business School” which profiles 50 exceptional alumni who have graduated from Wits Business School over the past 50 years.

In 2013, Hélène established The Depth Leadership Trust, a non-profit organisation that aims to develop and promote understanding of depth psychology amongst leaders, organisations and civil society. The Trust is also involved in a variety of small community projects that help people find their voices and develop their leadership capacity. As part of the Trust, in 2017, she started and still runs the Prince Albert Skills School, a small school for marginalised teenagers who have dropped out of the formal schooling system.

Hélène’s main interest is the application of depth psychology principles to group contexts. This involves working with unconscious processes in organisations and general society, in order both to unleash greater creativity and to minimise the negative organisational impact of under-thesurface conflict. Hélène has published three books, the first called The Depth Facilitator’s Handbook which describes facilitation skills in detail. The second one is called Beneath – Exploring the Unconscious in Individuals, a book for a general audience that explores the functioning of the unconscious mind in order to unleash potential. Her third book, called Depth Leadership, was published in December 2013 and teaches the theory and practice of depth psychology to leaders. In 2017, Hélène completed the making of a feature film called Eerstewater (First Water) which tells the true stories of some remarkable Prince Albert residents, and which illustrates the ideas in Beneath. The film was selected for and screened at the 2018 Encounters International Documentary Film Festival.

For the past six years, Hélène has run the Every Voice Matters collaborative art installation project which explores various themes that emerge from the nexus of art, science, psychology and social activism. Her recent work in this project includes working with farmers who are struggling with the impact of climate change.

Hélène is working to the completion of a PhD in 2020 that will offer a model for the design of business school curricula which build deep integrity in students of leadership, so that, over time, they develop an internal moral ecology that addresses the complex and conflicting demands of individual, collective and systemic well-being.