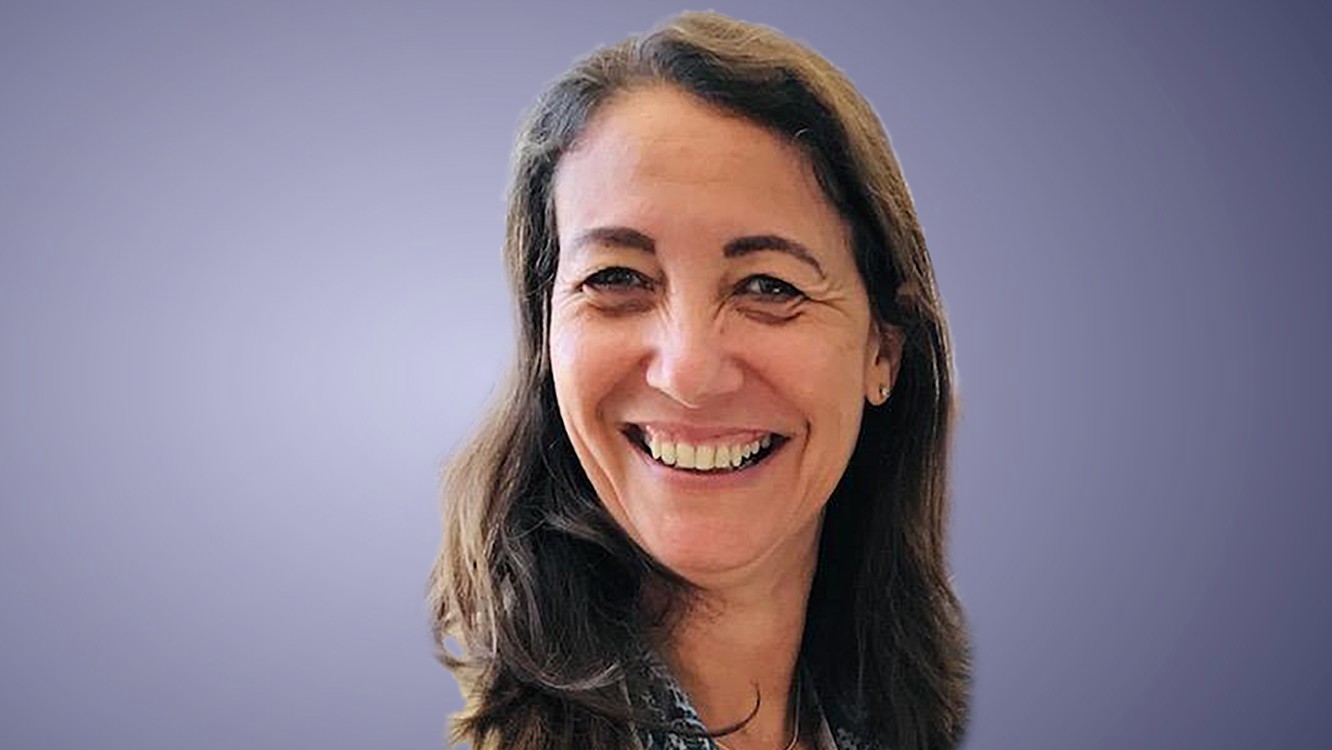 Mathilda Twomey is a native of Seychelles. She speaks and writes in three languages: English, French and Creole. She holds a BA in English and French Law from the University of Kent at Canterbury and a Diplôme de Droit Français from the Université de Paris-Sud at Sceaux. She was admitted to the Bar of England and Wales in 1987 and practised in Seychelles as a barrister. She is a bencher of the Middle Temple. She later graduated with an LLM in Public Law and subsequently a PhD in comparative law from the National University of Ireland, Galway. She has tutored and lectured in tort law at the National University Ireland, Galway.

She was Chair of both the Civil Code Revision Commission and of the Child Law Reform Committee in Seychelles. In these roles, she was tasked with proposing a draft Civil Code that was passed by the National Assembly in 2020; and a Sexual Offences Bill, which was presented to the President in June 2021. She is a member of the advisory board of the Global Judicial Integrity Network of the UNODC. She also chairs the Seychelles Legal Information Institute, which reports judgments of courts in Seychelles and laws based on the principle of free access to law (See www.seylii.org).

She has published widely including her monograph, “Legal métissage in a micro jurisdiction: the mixing of Common Law and Civil Law in Seychelles.”