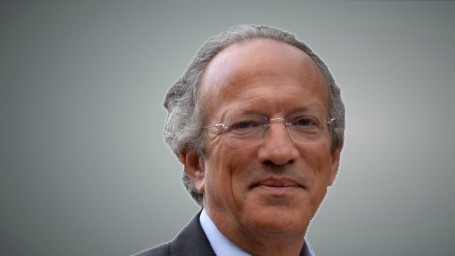 Chris Stone is Professor of Practice of Public Integrity at Oxford University’s Blavatnik School of Government. He is an expert in institutional strategy and public-sector reform globally, with a special focus on systems of justice. From 2012 through 2017, Chris served as president of the Open Society Foundations, helping to strengthen civil society as a force for political pluralism in more than a hundred countries worldwide. Prior to joining OSF, he was the Guggenheim Professor of the Practice of Criminal Justice at the Harvard Kennedy School, where he led both the Program in Criminal Justice Policy and Management and the Hauser Center for Nonprofit Organisations.

Chris began his legal career in 1982 as a public defender in Washington, DC, and later helped found both the Neighbourhood Defender Service of Harlem and the New York State Capital Defender Office. From 1994 through 2004, he served as president of the Vera Institute of Justice, an incubator of innovation for the justice sector, expanding the Institute’s work with government reformers in the UK, South Africa, Russia, Nigeria, India, China, Chile, and Brazil. He is the recipient of an honorary OBE for his contributions to criminal justice reform in the United Kingdom.