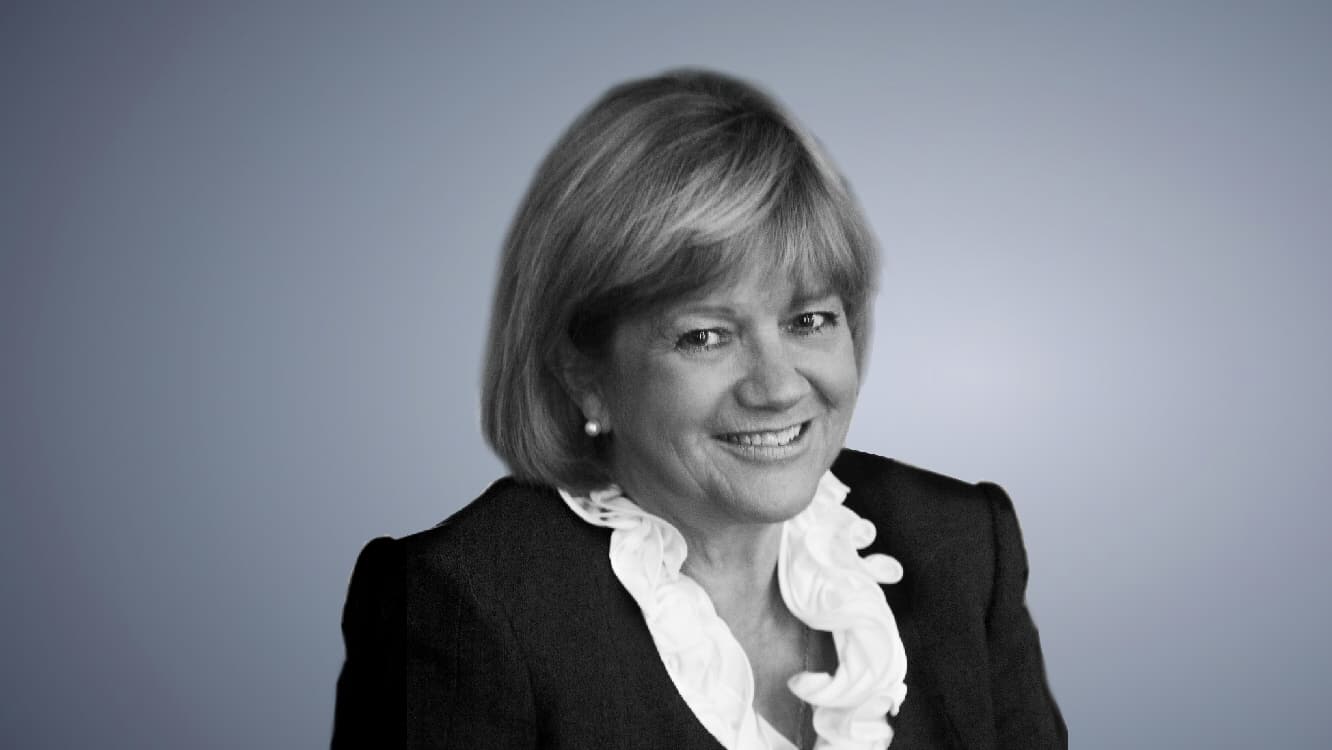 Baroness Hallett was educated at state schools in Hampshire and at St Hugh’s College, Oxford.

Called to the Bar in 1972, Baroness Hallett practised in family, civil and criminal law, eventually specialising in criminal law. In 1989 she became a QC and a Recorder of the Crown Court. She was the first woman to be elected Leader of the South Eastern Circuit and to chair the Bar Council of England and Wales.

In 1999, Baroness Hallett was appointed to the Queen’s Bench Division of the High Court. She was promoted to the Court of Appeal in 2005 and made a Privy Councillor that same year. In 2011 she was appointed Vice President of the Queen’s Bench Division and in 2013 she was elevated to the position of Vice President of the Court of Appeal Criminal Division. She was also the Chair of the Diversity Committee of the Judges’ Council until her retirement from the bench in October 2019.

An inaugural member and then Vice Chairman of the Judicial Appointments Commission. (2006);

Chairman of the Judicial College (2010);

In 2014, at the request of the Secretary of State for Northern Ireland she conducted a review into the “comfort letters” issued to people ‘on the run’ from the troubles in Northern Ireland.

In 2019 she was appointed Chair of the Security Vetting Appeals Panel and was invited by the Secretary of State for Defence to conduct an investigation into the deaths of Iraqi civilians during the Iraq War.

In October 2019 she was appointed a cross bench life peer.

Baroness Hallett has extensive experience of the criminal justice system, including training and appointment of judges and magistrates both in the UK and internationally.