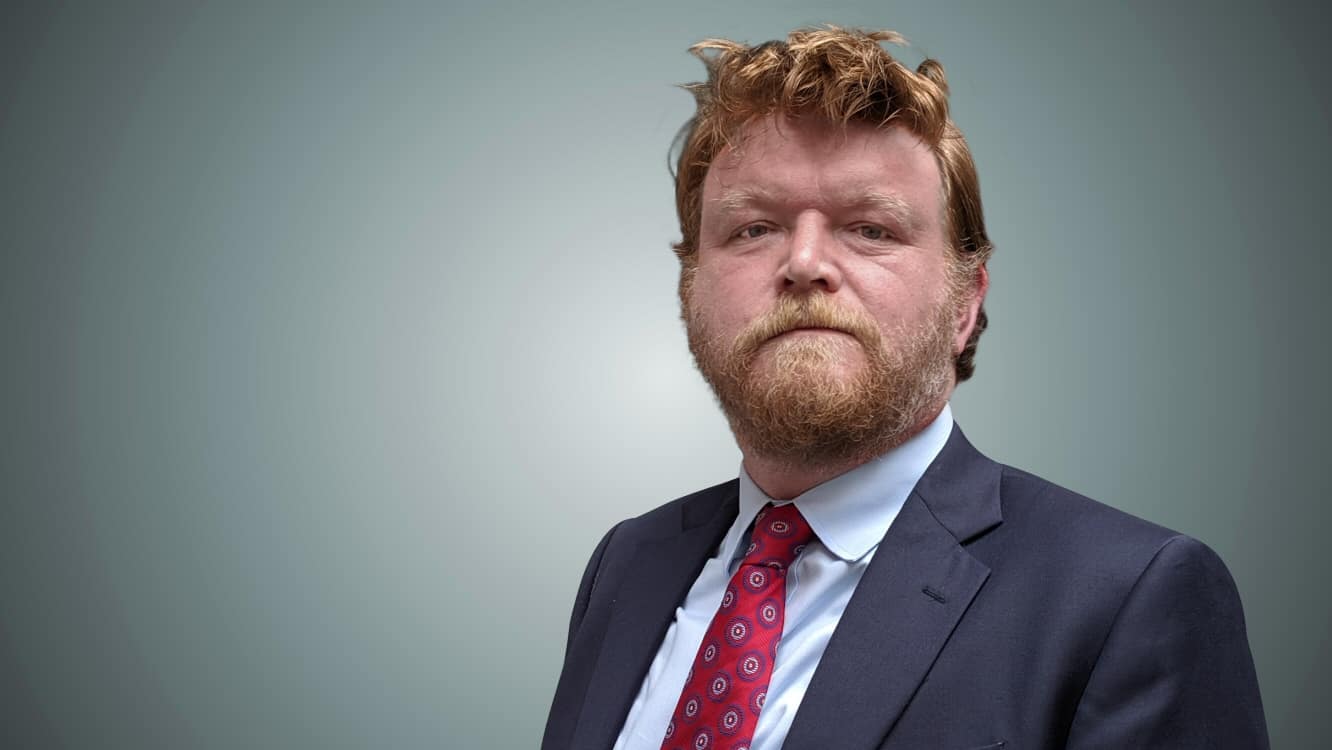 Louis Moll is currently on sabbatical and intends to return to practice in due course.

Louis Moll is an experienced and skilled advocate who practices principally in the Scottish Jurisdiction but is dual-qualified and appears regularly in courts in the North of England. He is a full member of 18 Red Lion Court as well as running his primary Scottish Practice from Compass Chambers in Edinburgh.

Louis was called to the English Bar in 1998 and built up a substantial and well respected criminal practice. He both prosecuted and defended cases brought by the RCPO, FSA (now the FCA) and the CPS and  also represented individuals and companies prosecuted by the SFO, the Health and Safety Executive, and the Environment Agency.  He has also taken referrals from the Environmental Law Foundation, assisting individuals and communities with environmental legal problems.

In 2005  he spent 4 months in Kingston, Jamaica as part of a the Bar Human Rights Committee initiative, assisting in the preparation and presentation of first instance and appellate capital murder cases.

In 2006 Louis returned to Scotland where his thorough, independent and intelligent advocacy helped him quickly establish a busy practice . He has regularly appeared before the High Court of Justiciary (both first instance and appellate) as well as before the Court of Session and the Solicitors’ Disciplinary Tribunal. He has regularly advised on Proceeds of Crime, Judicial Review and was involved in the early stages of the Rosepark Nursing Home Inquiry.

Since 2010 Louis has developed his regulatory work and built upon his extensive experience in England. He has a particular interest in the burgeoning area of professional discipline and remains involved in Human Rights work.