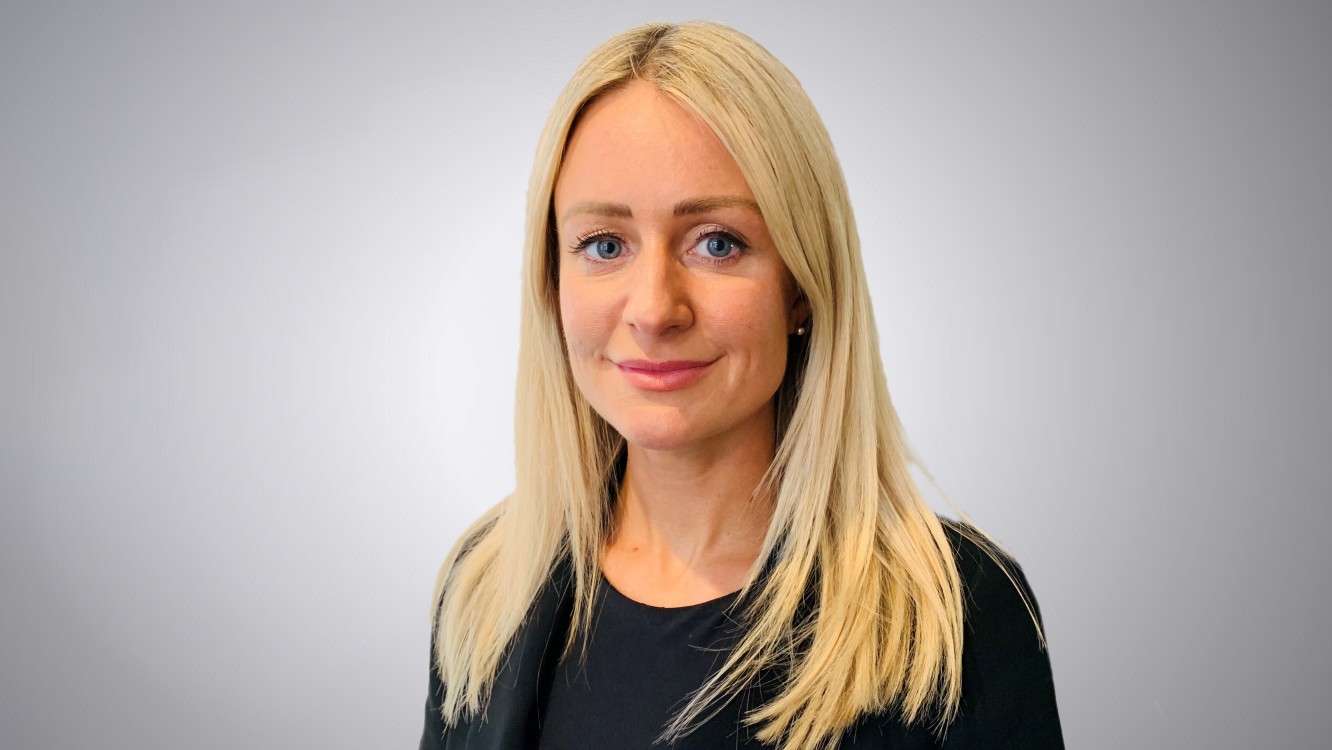 Jade has returned to the Bar after 8 years working in a senior decision making and advisory role, as a Case Examiner at the General Medical Council. Jade specialised in the fitness to practise of doctors, in particular deciding whether a doctor’s fitness to practise may be impaired, and what sanction was necessary to ensure patient safety.

Jade specialised in cases involving both complex clinical and conduct allegations, in particular where the conduct was subject to criminal proceedings. She has extensive experience in fitness to practise cases involving domestic violence, serious sexual assault, rape, and child sex offences.

Called in 2012 Jade undertook a mixed crime and civil pupillage. Jade has prosecuted and defended in a wide range of criminal matters, in the Magistrates, Youth and Crown courts. In 2014 Jade procured a secondment as in-house counsel for the Environment Agency.

Before practising at the Bar, Jade worked as a Casework Manager for the Independent Police Complaints Commission (now IOPC). Jade also worked within the Counter Terrorism Division of the CPS, she held clearance to SC level.