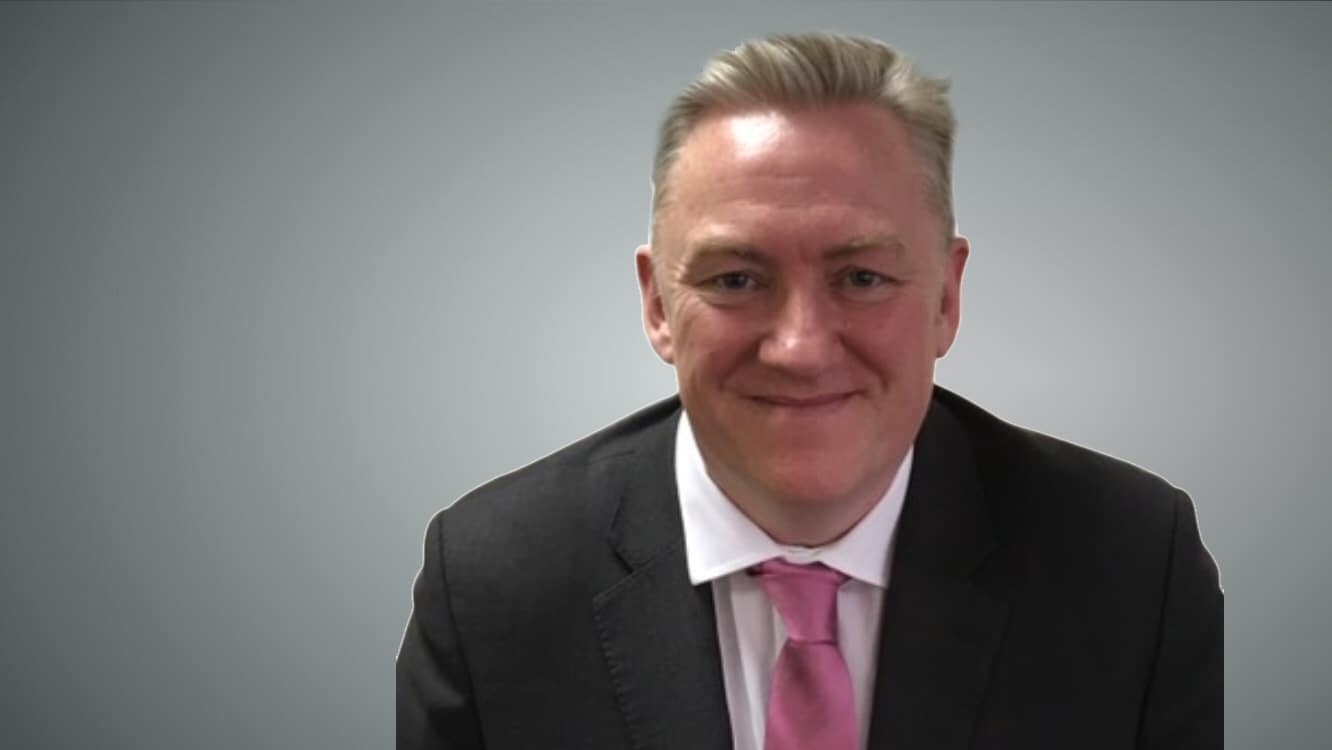 Email
"A strong advocate who will give robust advice where necessary."
Legal 500 2012

David is a skilled and experienced lawyer who has been described as a strong advocate who will give robust advice where necessary. He is a formidable jury advocate who is able to advance purposefully his client’s case whilst engaging the interest of the jury. David enjoys a balanced practice of both prosecution and defence work.

David is regularly instructed in serious sexual offence cases and has strong client and witness empathy, as well as the ability to deal with vulnerable witnesses. David also frequently acts as leading counsel in large-scale frauds and organised crime cases and undertakes complex advisory work for local authorities.

A significant part of David’s practice involves prosecuting and defending in cases involving rape, historic sexual abuse and offences involving making or distributing indecent images. He has some twenty years of experience in this field and is often called on in cases involving young or vulnerable witnesses and defendants. He is on the CPS Panel of Rape Specialists.

David prosecutes and defends in a wide array of homicide and offences of serious violence cases including kidnapping, blackmail and causing grievous bodily harm. He has successfully defended a youth in a murder trial and undertaken a number of attempted murder cases. He is also experienced in dealing with expert witnesses on shaken impact injury in babies and subdural haemorrhage, retinal haemorrhage and bone fractures to assist with diagnosis of non-accidental injuries.

David has experience of death by dangerous driving and death by careless driving cases. He has undertaken numerous trials and appeals to the Crown Court in respect of a wide variety of road traffic offences.

David is regularly instructed by local authorities and Trading Standards departments for advisory and prosecution work in Magistrates’ and Crown Courts.