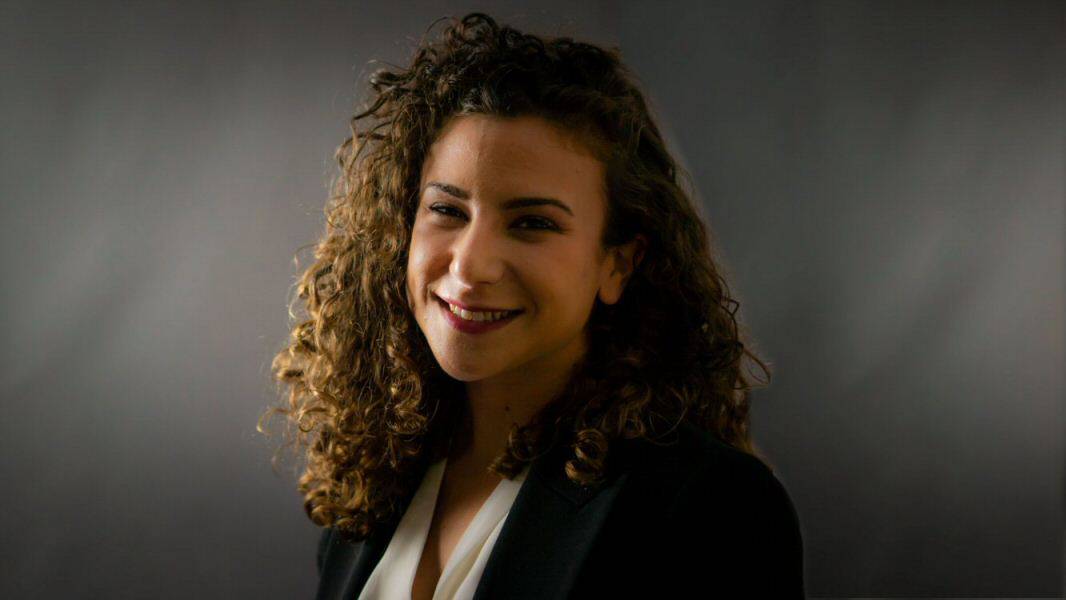 Aimee also has a practice in inquiries and inquests. She is currently First Junior to Counsel to the Chair of the Dame Linda Dobbs Review, the review is considering whether issues in relation to HBOS Reading were investigated and appropriately reported by Lloyds Banking Group. Aimee was also instructed in the Undercover Policing Inquiry as part of the counsel team to the Inquiry. She was junior counsel to the Inquest Touching Upon the Death of Ellie Butler, led by Adam Wiseman QC. She is regularly instructed by government departments in advisory matters, including on matters of human rights law.

Aimee has a strong academic background having completed an LLM in Human Rights Law, awarded with distinction. She specialised in the intersect between human rights and national security, criminal process and prison law. Prior to pupillage, Aimee was a member of the Independent Monitoring Board at Harmondsworth Immigration Removal Centre. She carried out work for a number of leading NGOs both in the UK and internationally.

Aimee has completed the Bar Council “Advocacy and the Vulnerable Training Programme” and has security vetting to “SC” level.

Aimee also prosecutes on behalf of the CPS, National Probation Service and local authorities. She is a Grade 2 prosecutor.

First Junior to Counsel to the Chair of the Dobbs Review. Assisting Dame Linda Dobbs in considering whether issues relating to HBOS Reading were investigated and appropriately reported to authorities following Lloyds Banking Group’s acquisition of HBOS.

Aimee has also previously also been instructed in advisory matters for a number of government departments, with experience in advising on legal professional privilege and Parliamentary privilege.

A member of the inquiry counsel team to the public inquiry into undercover policing.

This was an Article 2 inquest. As junior counsel to the inquest, Aimee prepared the core material, had responsibility over disclosure issues, drafted written legal advice to the Assistant Coroner on issues relating to Article 2 and public interest immunity, and questioned key witnesses.

Aimee will accept instructions to represent bereaved families, recognising the challenges of legal aid in this area.

Commissioner for the Police of the Metropolis v X (2018)

Successfully resisted a police application for a sexual harm prevention order against a particularly vulnerable client. This included advising on multiple expert reports, working with an intermediary and legal argument on hearsay evidence.

Aimee also has experience in defending closure orders and in making successful applications for immigration bail in the First Tier Tribunal (Immigration and Asylum).

Co-author: RPC report on the topical issue of whether it is now time for a failure to prevent fraud offence to be introduced – Is the law on corporate criminal liability about to take a new turn [LAW GAZETTE] [Download PDF]