RL Consultant Mark Guthrie comments in Law Society Gazette on the recent decision by the prosecutor of the ICC, Karim Khan QC to open an investigation into alleged war crimes in Ukraine and evidence gathering.

Mark spoke about the prospect of war crimes prosecutions arising out of Russia’s invasion of Ukraine.

Lessons learned from other war crimes prosecutions showed that political will and international support were necessary. He also emphasised that whilst there might be focus on Putin and his generals, there was no exemption for junior ranks.

Talking about evidence gathering he said:

"The main thing is, it needs documenting. The people on the ground should try to make a record – make notes, record....the easy availability of smart phone videos is helpful here"

He was also interviewed by Sky News on 3 March about the process of bringing someone to trial for war crimes, what has happened historically in other countries, the complexity and how long the process could take (see clip below). 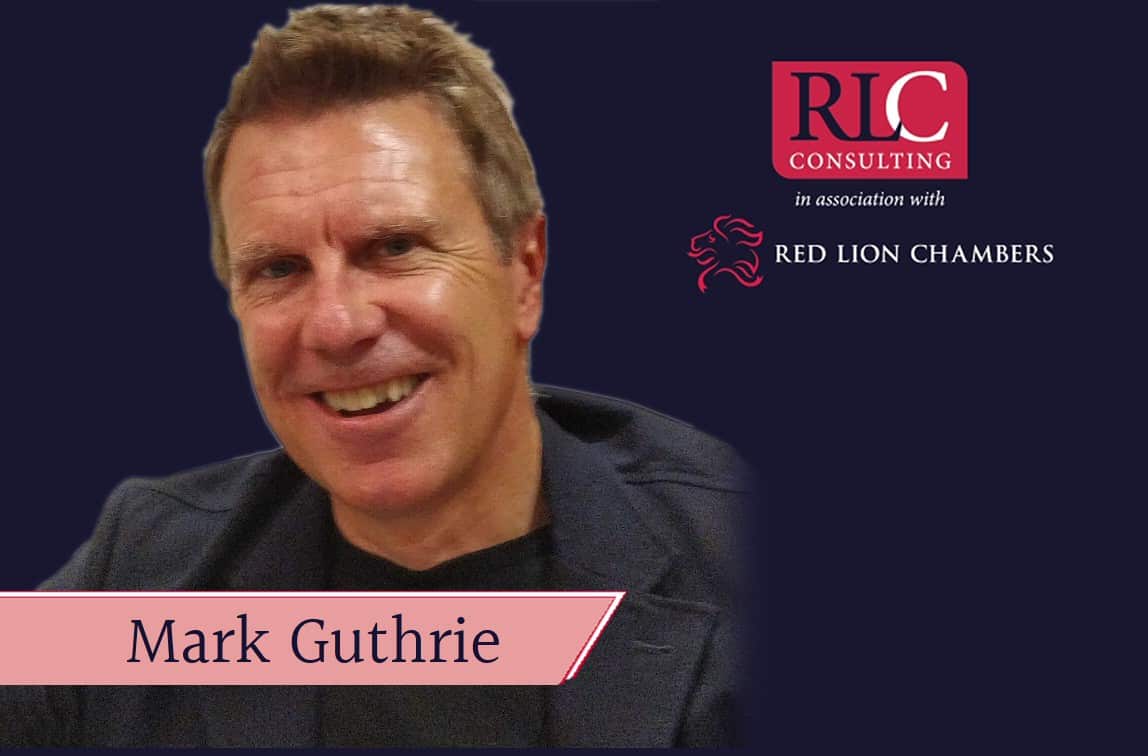