A report examining security at Manchester Arena where 22 people were murdered and hundreds were injured in a suicide bombing at the end of an Ariana Grande concert in May 2017 has been published.
Suicide-bomber Salman Abedi detonated a device following the concert. The victims were aged between 8 and 51 years.

The Manchester Arena Inquiry was established and began on 7 September 2020 to investigate the deaths of the victims of the bomb attack.

Inquiry Chairman and retired High Court Judge Sir John Saunders was initially appointed as coroner of the inquests before Home Secretary Priti Patel appointed him as chair of Inquiry in October 2019.

Prior to his present appointment, from October 2016 to July 2017, he was a visiting fellow at Magdalen College Oxford carrying out research into various aspects of the criminal law.

From November 2016 to January 2020 Sir John Saunders was the Vice Chairman of the Parole Board of England and Wales.
Sir John is also a Judicial Commissioner at the Investigatory Powers Commissioner’s Office.

His first report to Home Secretary Priti Patel on the security arrangements within and outside the Arena was published on Thursday 17 June 2021. He will issue his findings on a rolling basis split into three volumes. 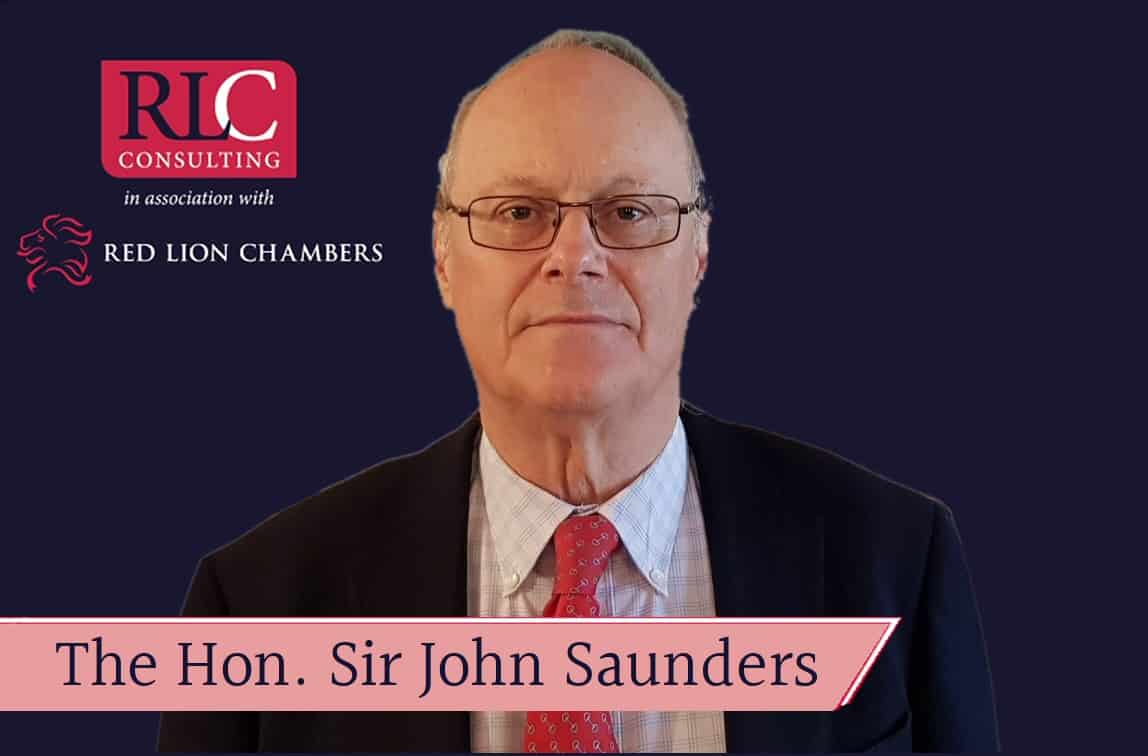